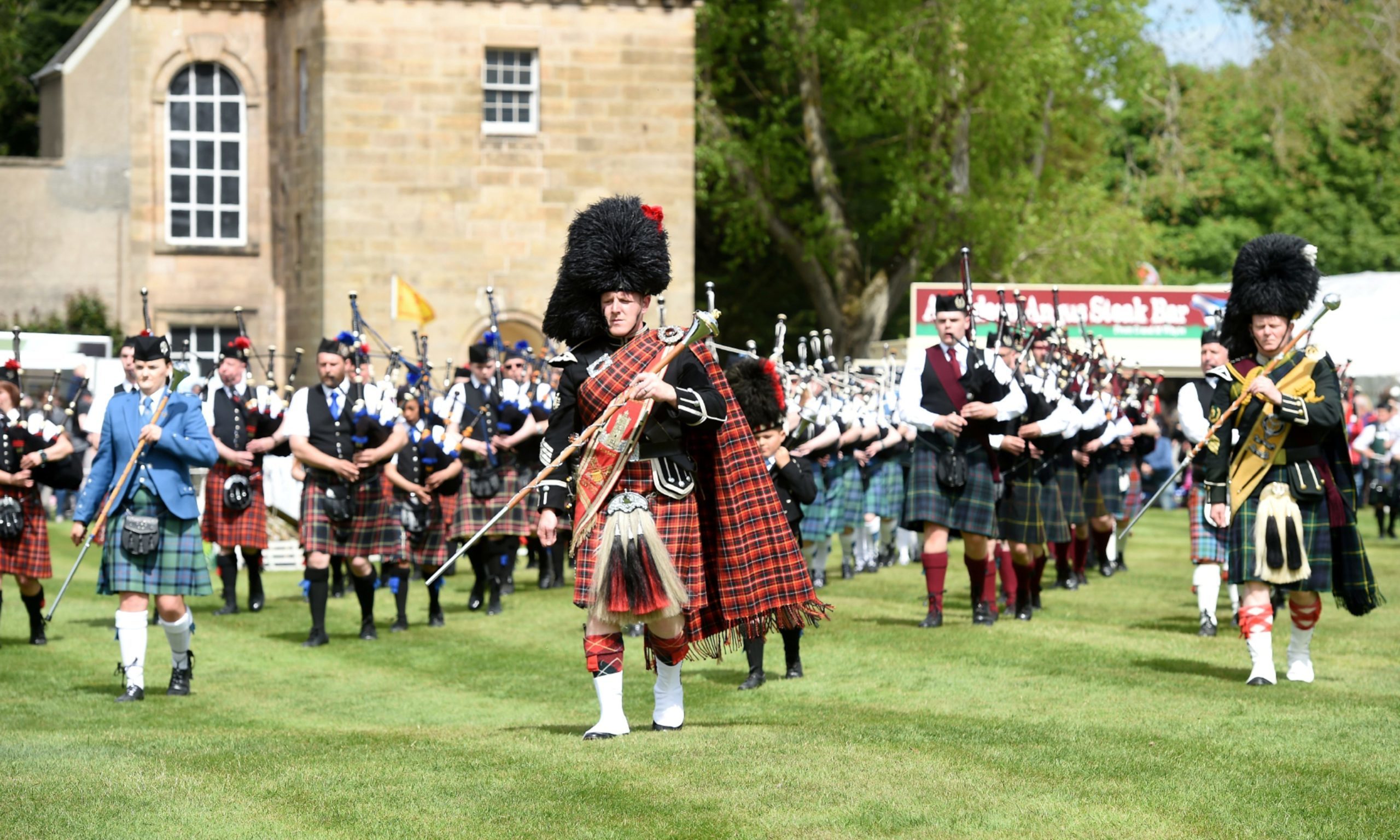 Scotland’s only Highland Games and Country Fair is back at Gordon Castle, Fochabers, and the date for 2023 is Sunday 21st May. Entering its twelfth year, the annual family event looks forward to welcoming thousands of visitors to the northeast of Scotland. HIGHLAND GAMES ARENA From light hammer to 28lb Weight for Distance, the competitors travel from far and wide to compete in one of the first games of the season. Start as you mean to go on, they say, and they mean to win. COUNTRY SPORTS ARENA One of the only Highland Games and Country Sports Games, Gordon Castle pride themselves on a varied and exciting programme of events. The full line-up is still to be announced but they look forward to welcoming back your favourites. Events to be announced, last years included Falconry, Mordor Gun Dogs with Charlie Thorburn, Drakes of Hazard, a 10km Run Race, Children’s Races, Archery and Target Shooting, Laser Clay, Solo piping competition GORDON SETTER GATHERING Did you know that the beloved dog breed, Gordon Setter, is at risk of disappearing?  In order to try and save the breed, Gordon Castle launched a campaign in 2019 to draw awareness to this beautifully loyal and attentive dog by attempting to host the largest Gordon Setter gathering at the Gordon Castle Highland Games and Country Fair. If you have a Gordon Setter or know someone who does then please join the event, with your dog, next to the Country Sports Arena.